The history of the family planning program in Thailand has its roots in the years following the end of World War II. At that time, Thailand began to experience a sharp decline in the mortality rate and a continuous rise in the birth rate. The result was a rapid increase in the population growth rate which seemed certain to eventually upset the equilibrium between the size of the country’s population and its available resources. 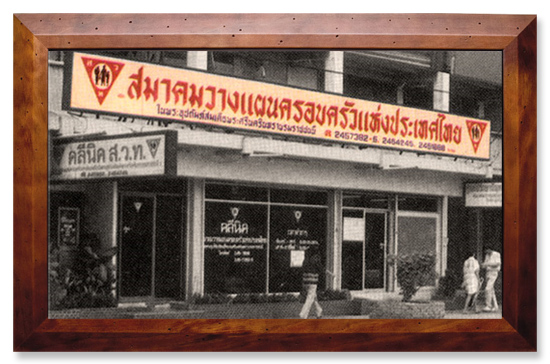 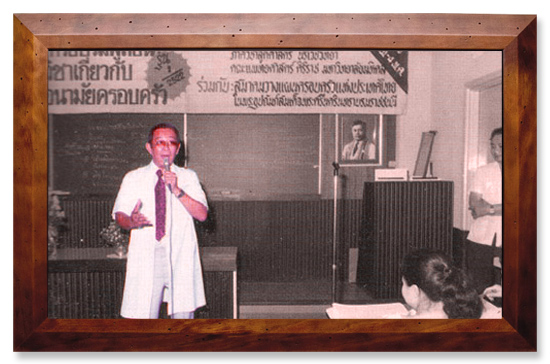 The problem was brought into sharper focus by a report made by the World Bank in 1959 that the Thai population was growing at an alarming rate. It predicated that population pressure would result in such problems as a shortage of schools, inadequate housing, poor health care and unemployment. The World Bank experts declared that even if national production could be increased significantly during the ensuing five years, the increase would not be sufficient to meet the needs of the country’s growing population. 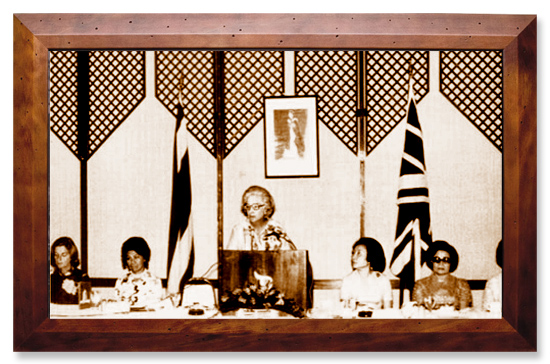 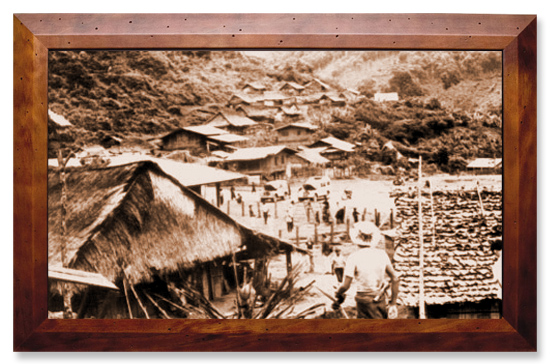 The beginning of family planning in thailand

After considering the dimensions of this problem the Government assigned the National Research Council and later to the National Economic and Social Development Board to propose solutions. Serveral times of national seminars were held for this purpose during the period of 1963-1968.

During that period, tThe Ministry of Public Health in 1964 launched some family planning activities on a trial basis in selected rural areas. Meanwhile, some concerned government officials, businessmen, social workers and physicians formed a group who volunteered its services to draft an operational structure that would be able to provide family planning information education and services to the interested public even in the absence of government policy approximately two years prior to the government’s acceptance of voluntary family planning as a principal population policy instrument. On 14 April 1970, the working group of those volunteers was registered as The Planned Parenthood Association of Thailand (PPAT). After the official recognition of family planning, PPAT has been one of the leading NGOs in providing supportive and complementary role in government’s family planning efforts. Most notable of all, PPAT is the only family planning related NGO in Thailand which has been granted permission to operate under the patronage of Her Royal Highness the Princess Mother. The Planned Parenthood Association of Thailand (PPAT) is presently the only Thai organization with membership in the International Planned Parenthood Federation (IPPF), which has its headquarters in London. Every year IPPF provides budget and other maternal support for the operation of PPAT.

PPAT is a private, non-profit and non-political organization. The Association dose not work for particular benefit of anyone, individual, or group, but aims to educate and serve the entire community, helping the larger society to improve their quality of life and to better understand population problems.